2020 has been a wild ride. I hope you all have been able to stay safe.

Earlier this year, I started Texas Plenty. My goal was to write about politics, policy, economics and culture in the Lone Star State. I lost a bit of steam when I started working again, but I'm resetting with a redesigned website and this newsletter.

There are many places you can go to get a perspective on national politics. But as we're all learning during COVID, Austin, the Commissioner's Court and City Hall often impact our day to day lives more than Washington does. Texas Plenty is about thinking through those state and local issues and coming up with new ideas you can act on instead of asking you to like what you see on cable news or Facebook.

If you're getting an email from me, I have your email through my 2018 campaign or because you expressed an interest. If you like what you're reading, please forward it to your friends. If you don't, I won't be offended if you unsubscribe (link at the bottom). Life's too short - enjoy yourself.

The newsletter will be the main way I distribute my work. I'll write once a week. If you miss a week, you can always visit my website for the archives. And if you're into social media, you can follow me on Facebook, Twitter, Instagram, or LinkedIn.

And with that, let's get to it.

As I'm writing this, both Texas and California (where I now live) are experiencing our first real sustained waves of confirmed COVID-19 cases and deaths.

I'm not an expert in this area, so I won't pretend to offer any sort of unique insight. If that's what you're looking for, check out Dr. Bob Wachter's (UCSF) Twitter thread. He does a good job of going through the facts without making it partisan. He starts with a focus on California, but also addresses questions about Texas.

Instead, I want to talk about our Okkie neighbors.

You may have heard that last Tuesday Oklahoma voters decided to expand eligibility for their state Medicaid program. Starting July 1, 2021, an Oklahoman family of four that earns less than $36,156 will be entitled to state health insurance coverage. That's especially useful during crises like The Great Recession or the current pandemic when many workers and their families lose health insurance coverage after being laid off.

That's funny you might say. Oklahoma is a fairly conservative state where lawmakers have consistently opposed expanding Medicaid under the Affordable Care Act (aka "Obamacare"). What changed?

Well, Oklahoma is also a ballot initiative state. So the voters got to weigh in and it passed.

And that's what I'd like to to talk about today.

Today 24 states allow citizens to propose and enact new laws through a statewide vote. Each of them has a slightly different process, but they all share a really important premise:

Sometimes elected officials refuse to do something the people want. And so the people have a chance to go around them.

In Oklahoma's case, there were just over 340,000 registered voters who voted to expand Medicaid eligibility. That's in a state where nearly 650,000 people voted for then Republican candidate Kevin Stitt, who opposed expanding Medicaid, for Governor in 2018. He opposed last Tuesday's ballot measure as well.

So the ballot initiative was a perfect tool. It allowed those Stitt (Republican) voters who wanted to expand Medicaid to vote for it, without having to vote for Edmondson (the Democratic candidate). They got to have their cake and eat it too.

And for those other Stitt voters, well it turns out a lot of them didn't care enough to vote no.

On any given day, the media highlights political conflict between parties. Usually between the Governor's party and the other party.  That's both because the differences are real, but also because there isn't too much conflict within parties. (Presidential primaries being a notable exceptions.)

But most people (even party people!) have at least some views that aren't "the party line". Unfortunately, they have to make a decision. If it's not a make or break issue, they suck it up and stick with their party. They maybe grumble about it to their friends and whoever else will listen.

But if it is a make or break issue, then they lose their political home - because usually they disagree even more with the other party. They probably also grumble about it to their friends and whoever else will listen.

That's where team sports breaks the process. And it's not just with healthcare.

Take legalizing marijuana. Most Texans have supported some form of legalization (without a doctor's note) since 2017 - including 41% of Republicans.

Unfortunately, the party that supports legalization the most, the Democrats, haven't won enough seats to bring it to a vote. That's because even though independents also support legalization, in Texas, they tend to vote for the Republicans.

On the other side, Lt. Gov. Dan Patrick, the Republican in charge of what gets debated in the Texas State Senate, refuses to schedule a vote or even a hearing on legalization. That's even though 41% of Republicans and 68% of independents want it.

Unfortunately, those Republican and independent voters are now stuck. It doesn't make sense for them to vote Democratic in November. Remember, there are many issues besides legalization that folks care about.

But from what I can tell, the marijuana supporters are the majority in Texas.

Just like in Oklahoma, this is an issue where a ballot proposition would be really useful.

As some of you might know, the reason I ran for office was to bring ballot propositions to Texas. My version was called The Peoples' Agenda and it had some other features that I'll describe in a later post but the basic principle was the same: give the people a voice.

23 other states give their citizens a way to go around the politicians - including bright blue California and Washington and ruby red Oklahoma and Arkansas.

So if you didn't have to listen to the politicians and their political parties, what would you put up for a vote in Texas?

What do you think they're not thinking about?

Send me an email at [email protected]. I'd love to hear your thoughts. 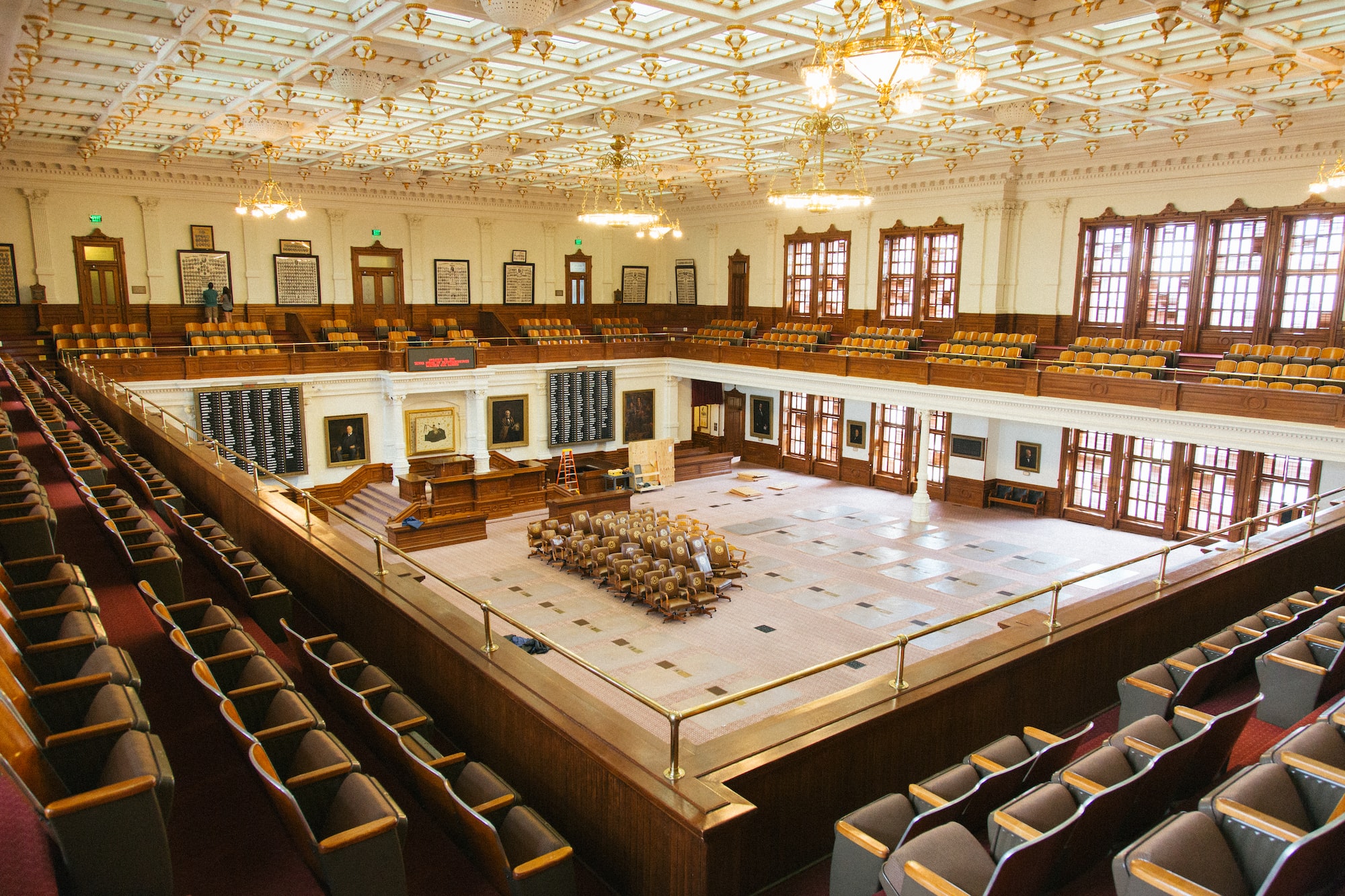 As COVID drags on, the 9th largest economy in the world is being run by one man. Is that really representative democracy? 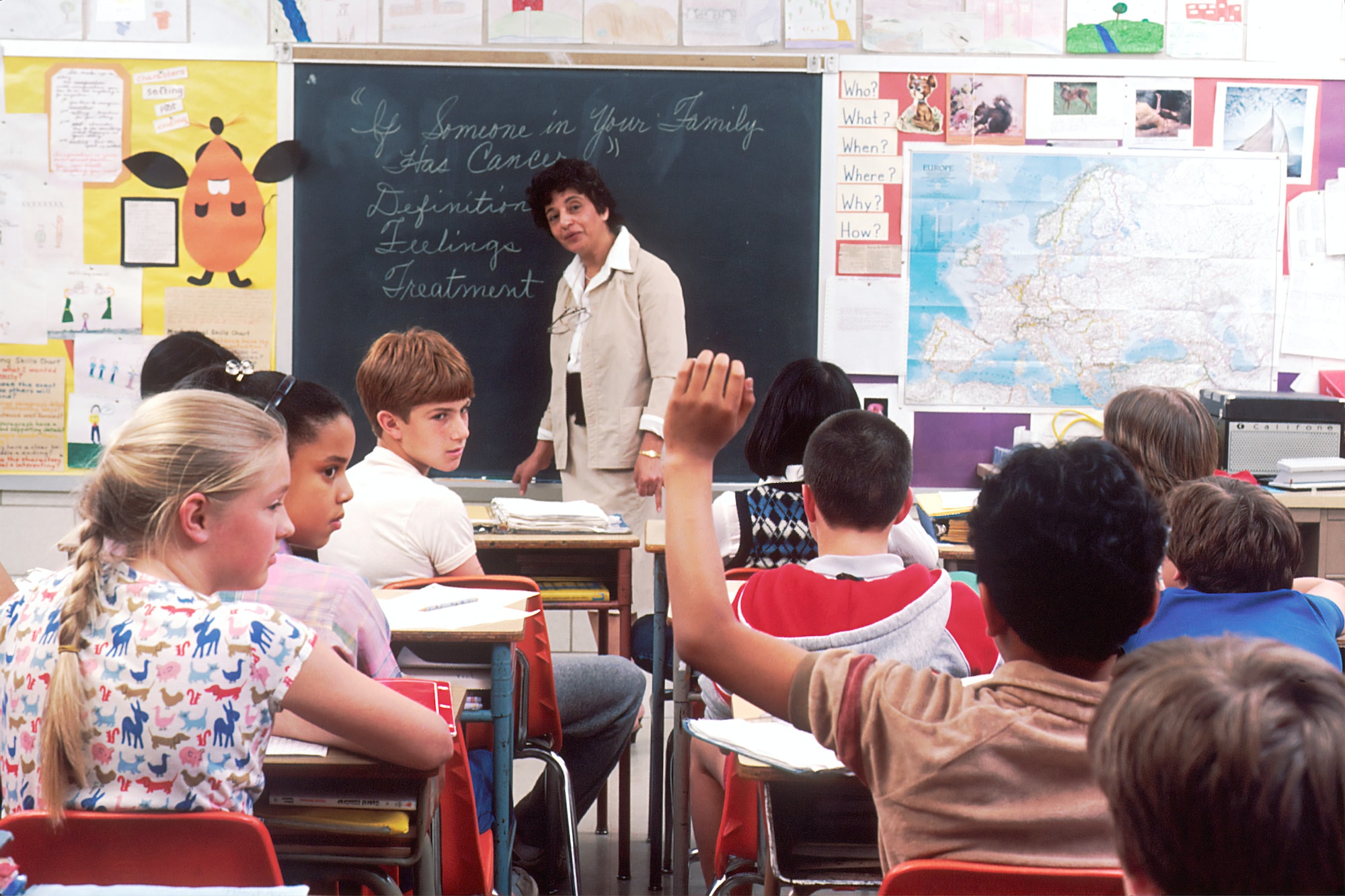 Last week, the Houston Chronicle told the story of parents trying to keep their kids on track academically during COVID-19 [https://www.houstonchronicle.com/news/education/article/Why-not-just-cancel-school-and-make-up-class-time-15187177.php] . A