Texas Plenty is my (long time coming) personal blog. I started it in 2020 as a place to write about politics, policy, economics and culture in the State of Texas.

I decided on Texas Plenty because I will focus on state and local politics and because I believe the first approach to problems should be from a position of plenty, not scarcity.

My goal is to talk about real issues that families all over Texas face and common sense ideas that will think bigger about how we could actually solve problems, and not just deal with the symptoms.

I'm originally from Houston, so I'll focus there, but I have family and friends in Dallas, Austin and San Antonio.

About Alex (AKA My Biases)

I grew up in Clear Lake, a suburb outside of Houston. The community was built in the 1960s around the Johnson Space Center. My family moved to the area in the early 1990s for the strong schools and welcoming neighbors.

My parents were both born overseas, so my brother and I learned to talk politics and international affairs at an early age. Though they had their complaints, both Mom and Dad believed (generally) in the American-led post-WWII market liberal world.

I graduated from University of Texas at Austin (Hook ’em!) after studying economics and mathematics and then jumped to graduate school at Georgetown University (Hoya Saxa!) during the Great Recession. While I was in DC, I got a chance to work in various government offices. After I left DC, I worked in the private sector at Morgan Stanley and Uber. I currently work at WhatsApp. If you’re really interested in my professional life, here’s my LinkedIn.

In 2020, my wife and I moved from the Houston Bay Area to the San Francisco Bay Area for her work. I still subscribe to the Houston Chronicle and try to keep up with local events.

Politically, I’ve always been a member of the Democratic Party. I was a national delegate from Texas for Barack Obama at the 2008 and 2012 National Conventions. In 2018, I became the Democratic candidate for the Texas State House from District 129 (H/T to the WayBackMachine for keeping a copies of both my delegate website and my state representative campaign website).

To round out the full list of biases, I enjoy reading Matt Yglesias, Ezra Klein, Lee Drutman (New America), Sean Trende (at Real Clear Politics), The Neoliberal Project, Ross Ramsey and Patrick Svitek (both at the Texas Tribune), Nate Silver (FiveThirtyEight) and the good folks at Data For Progress. In the primaries, I supported Hillary Clinton (2016) and Bernie Sanders (2020). 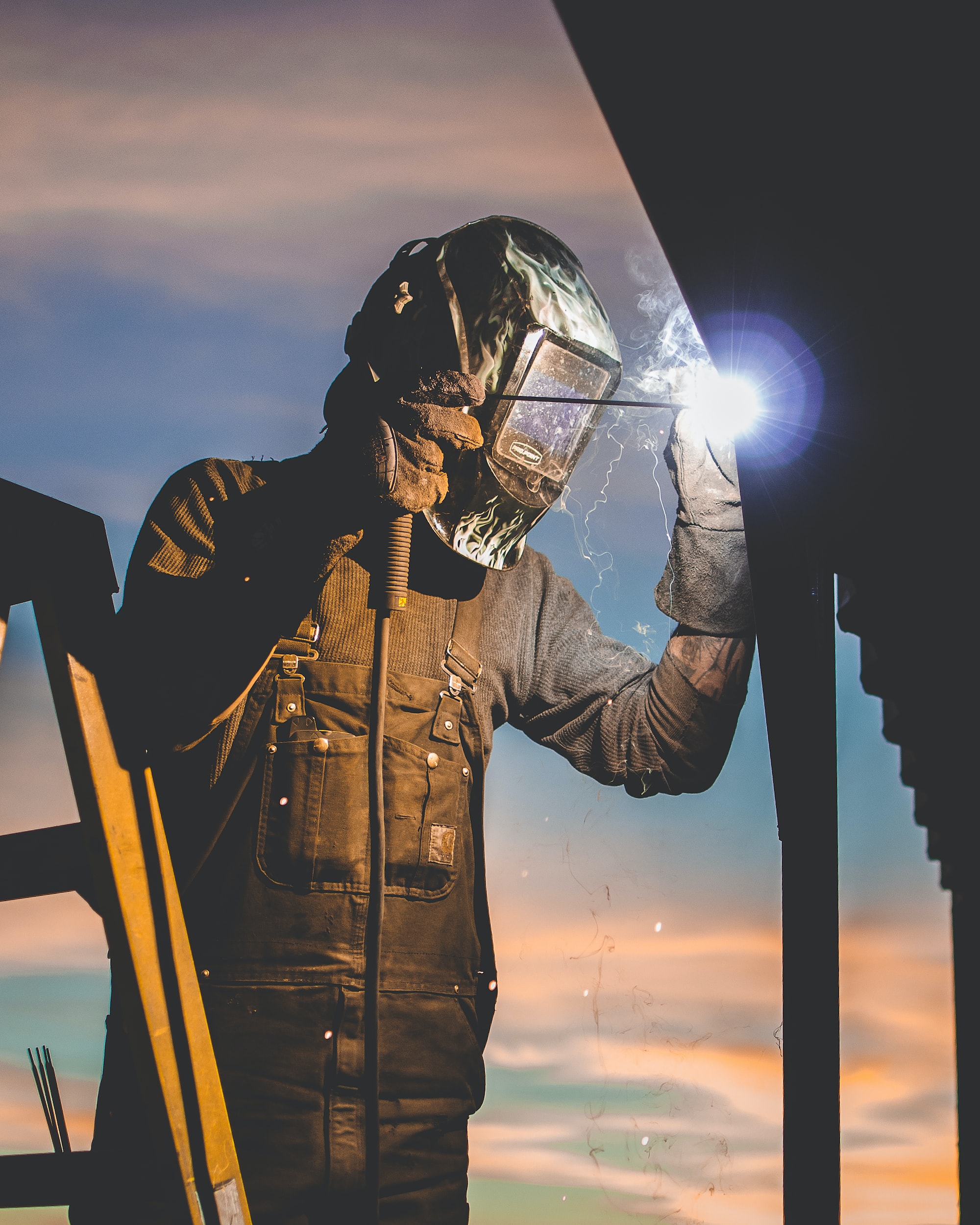 If you can’t do the job, you don’t get to keep it When I thought about what to write for my first post, the answer was obvious – the