Traditionally, Labor Day weekend marks the beginning of the American election campaign season. While the most partisan/interested/engaged among us tend to follow the day to day, it's generally considered a benefit of liberal democracy that most voters don't have to pay attention till closer to election day.

That's because usually candidates that won in the last election try to do what they promised and incumbents have an incentive to not have any major scandals on their watch. The response to Hurricane Katrina and the Jack Abramoff lobbying scandal are great examples of the type of controversies that most incumbents try to avoid. In 2006, they cost the Bush Administration many allies in Congress and in state legislatures across the country.

While there may be fewer low interest voters this cycle, they are incredibly important. Low interest voters, by definition, aren't really concerned with which Republican Senators voted to remove the President from office, or whether Elizabeth Warren really supports Medicare for All. They tend to go about their day to day without paying too much attention.

Why aren't these voters more interested? Maybe they're balancing multiple jobs and family care. or they don't feel like the political system cares what they think. Or maybe they're just happy with the status quo and have no reason to care.

Whatever the reason, that they're uninterested also means they're not locked in to vote for a specific political party.

So how do they decide who to vote for?

Well, one way would be to look at group endorsements.

If you're very interested in politics, endorsements probably don't mean much to you. Whether the Houston Chronicle or Dallas Morning News endorses your favorite candidate (or their opponent) is unlikely to change your mind.

But if you aren't following politics too closely, endorsements can convey a lot of information, especially for state and local races that typically don't get much coverage. They're like Spark Notes for the less engaged.

Planned Parenthood Texas Votes, the Texas State Riffle Association, Parent PAC, and the North East Tarrant County Tea Party are just some of the important groups that many voters look to for guidance. So are the local papers, like the San Antonio Express and Midland Reporter-Telegram.

When I ran for office, I got questionnaires from most of these organizations. They would ask me my positions on all sorts of issues, from minimum wage to Constitutional Carry to tax policy.

These groups want to endorse the winning candidate so that they can get the candidate to vote their way. The candidates want to get the organizations' endorsements to maximize the candidate's chances of winning.

Seems simple, but there's actually a bit more to it.

It's bad to be biased

First, for a group's endorsement to be effective, it can't be perceived as biased towards one party or another.

Suppose, for example, that Planned Parenthood Texas Votes (PPTV) always endorsed the Democratic candidate in the November election. At some point, even low information voters would see that pattern. Planned Parenthood would start to look more like a biased partisan ally then a non-partisan evaluator for candidates mostly likely to support reproductive rights.

Lucky for PPTV, Rep. Sarah Davis, a Republican State House member representing the Memorial area of Houston, is pro-choice. So PPTV endorses her every cycle (including this one) and describe their endorsements as bipartisan.

Davis was also the only Republican State House member to earn an "A+" from Equality Texas, an LGBTQ rights group. In 2020, she was the only Texas Republican endorsed by the Human Rights Campaign (HRC). They can all say their endorsement process is bipartisan.

It doesn't matter that Davis voted for SB4, an immigration bill that critiques say legalizes racial discrimination. Or that she voted for SB2, to limit the amount of tax a local jurisdiction can raise. PPTV and HRC focus purely on their issue areas. That's what allows them to shift the most voters and that's what gives them the greatest leverage with Representatives like Davis.

A related example are the local newspapers. Local newspapers don't care whether you're a Democrat or a Republican - they want to sell you a newspaper. Why? Because the more newspapers they sell, the more ads they can sell and that's how they make their money.

If a newspaper becomes viewed as too supportive of one group, they'll lose credibility with everyone else. That's bad for business.

That can be good in that it forces newspapers to keep an open mind on candidates. It can also be bad when a newspaper feels like they have to invent reasons to support at least some candidates from one side. For example, the Houston Chronicle decided to endorse Congressman Randy Weber in 2018, even though he didn't show up to the interview!

If you're going to go after the King, you'd better win

When I was running for office, I tried to get the endorsement of the Texas Gulf Coast Area Labor Federation. We had a spirited conversation about negotiations between labor and management. While I think we agreed on the world we wanted - one in which workers were paid much more for their precious labor - we disagreed about how to get there. (For the record, I was skeptical of a $15/hr statewide minimum wage. But I was very supportive of allow cities to set their own minimum wages.)

In the end, they didn't endorse me.

Now, when the Federation declines to endorse, their process allows their union members (plumbers, electricians, etc), to endorse on their own.

One of those union is Local Plumbers 68, the plumbers in Southeast Texas and partially located in House District 129, the district I was running to represent. They decided to give my opponent $1000.

When I asked them about it, it wasn't because he supported a $15 minimum wage, or any other policy that the Gulf Coast Federation supported.

It was because he was their friend. And they thought he was going to win. So there was no reason to upset him by taking a risk on me - even if we agreed on more of their issues.

The moral of the story is that interest groups like to...maintain their interests. So most of them have a friendly incumbent rule: if an official is their friend, they won't cross them.

So if the challenger wants them to go out on a limb, they'd better have a really good story about why they're going to win. Again - a scandal or major issue can definitely help here.

So the next time you see an endorsement, try to think about who the endorsement is targeting and whether it's actually effective. Growing partisanship and increasingly anti-competitive elections (due to gerrymandering, super large districts, and the two party duopoly) have forced more groups to "pick a side", but as you can see, the ones that don't have found themselves with even more leverage. 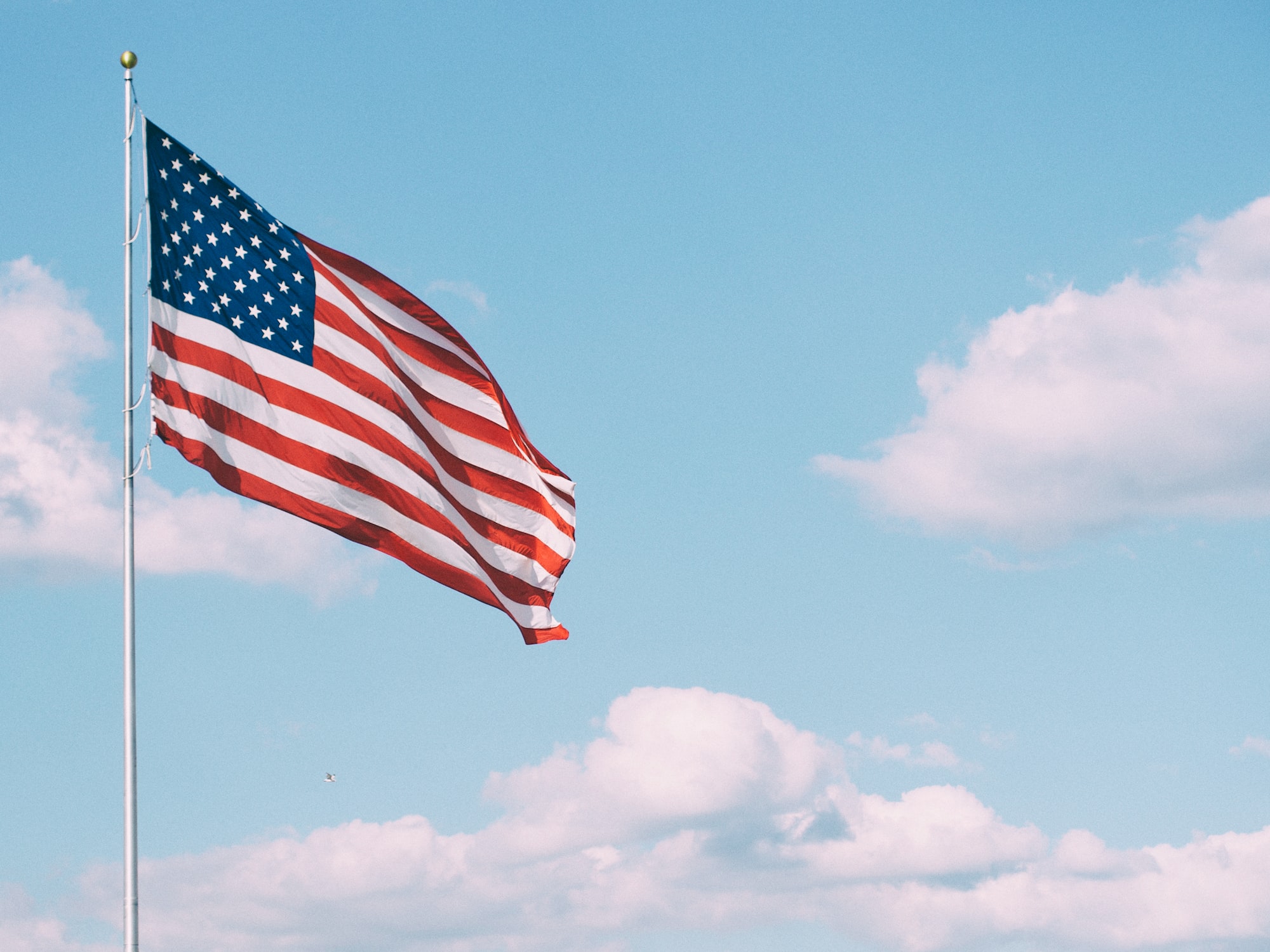 As early voting starts in Texas, my thoughts on the final month of election 2020 and what you can still do to make a difference. 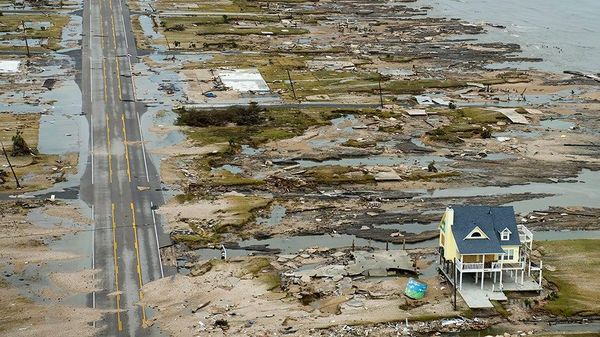 Houston needs the Ike Dike and we'd be closer to getting it if Congress used this abandoned tool.